Demon Slayer The Movie: Mugen Train Breaks Records with Over $100M at the Box Offices in Japan 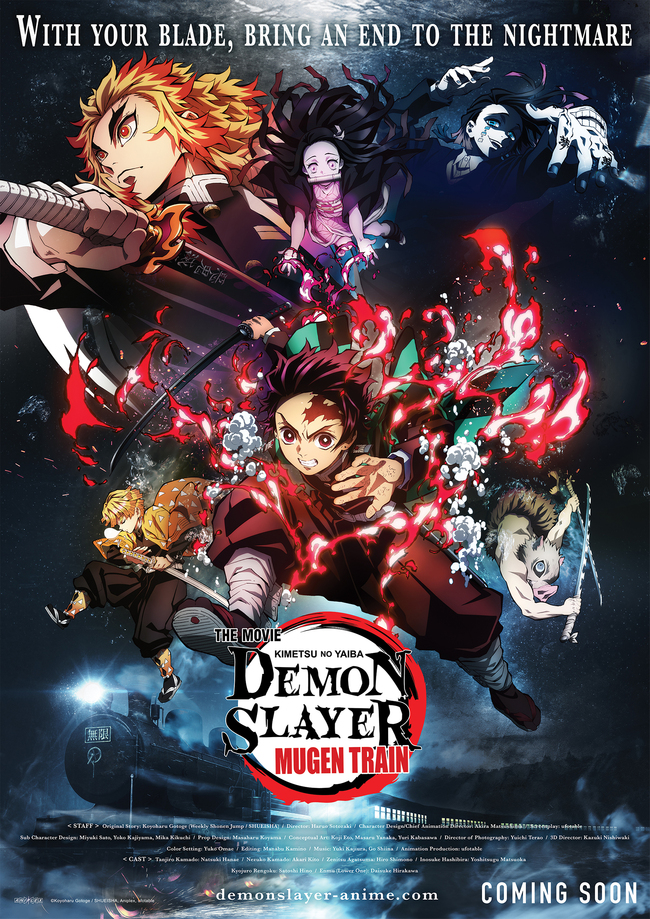 Demon Slayer -Kimetsu no Yaiba- The Movie: Mugen Train celebrated yet another milestone with a phenomenal second week in theaters as the fastest film to achieve over $100M at the box offices in Japan after only ten days in theaters. The film premiered on October 16th on 403 screens (including 38 IMAX theaters) in Japan and currently holds the record with a total of 7,983,442 admissions and over $102.5M in box office sales in its second week.

Aniplex of America and Funimation Films will be bringing Demon Slayer -Kimetsu no Yaiba- The Movie: Mugen Train  to U.S. and Canadian theaters starting early 2021. More information will be coming soon!